Interview with D. Gregorio Murillo by the communications department of ACEA (Spanish Association of Manufacturers of Agronutrients). 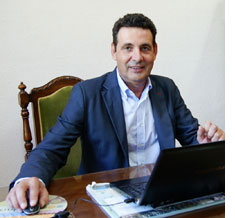 Mr. Gregorio Murillo is an Agricultural Engineer. In October 1992 he became part of the company Jiloca Industrial, S.A. (JISA), taking part of the development of the entire distribution network of the company in Spain. Since April 2006 he holds the position of Managing Director.

Jiloca Industrial, S.A. (JISA) has been dedicated to the manufacture and commercialization of agronutrients for 25 years. Currently, its products are marketed in the national as well as in the international market with a presence in more than 20 countries.

Note that Jiloca Industrial, S.A. (JISA) is AEFA’s founding partner and has always participated actively in the association. Nowadays, Mr. Gregorio Murillo participates in the working committees on suppliers and fertilisers of AEFA.

What is the origin of humic acids?

Humic acids, as we understand them in agriculture, include humic and fulvic acids. . Their origin is may be varied such as peat, plant remains… but most of humic acids in the market are obtained from Leonardite, which because their characteristics are considered those with the best quality and with the greatest agronomic properties. 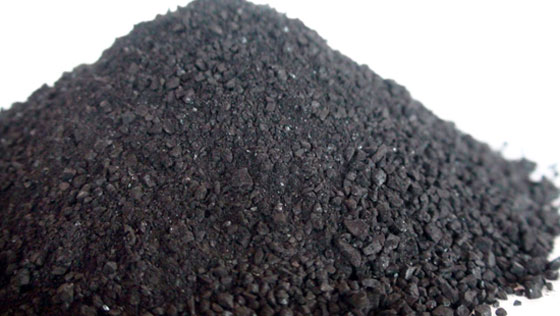 Leonardite is a humified plant substance, very rich in organic matter, in an intermediate state of transformation between peat and lignite. It has his origin in the burial of plant materials since millions of years ago and is usually found in the upper layers of open-cast lignite (coal) mines.

What are humic acids really?

Humic acids are present in soils and are the most active part of that organic matter. They are a mixture of complex organic molecules that are formed by decomposition and oxidation of organic matter. Therefore, humification is a progressive process that leads to the humic acids formation.

As we have already mentioned, when we talk about humic acids, we also include fulvic acids in this concept. The difference between them is their different behavior in basic and acid medium. Both humic and fulvic acids are soluble in basic medium and therefore, it is used to extract them in liquid form, an alkaline extracting agent, usually potassium hydroxide.

When placed in an acid medium, humic acids precipitate for being insoluble in this medium, while fulvic acids remain in liquid phase being soluble in acid medium.

This different behavior in an acid medium is based on the official method of analysis to separate and quantify the humic and fulvic acids of a product.

What is the manufacturing process?

Humic acids are obtained by extraction in a potassium hydroxide alkaline solution. They can also be extracted with sodium hydroxide, but while the contribution of sodium salinizes soils, the potassium is, next to nitrogen and phosphorus, one of three primary nutrients essential for plant development. 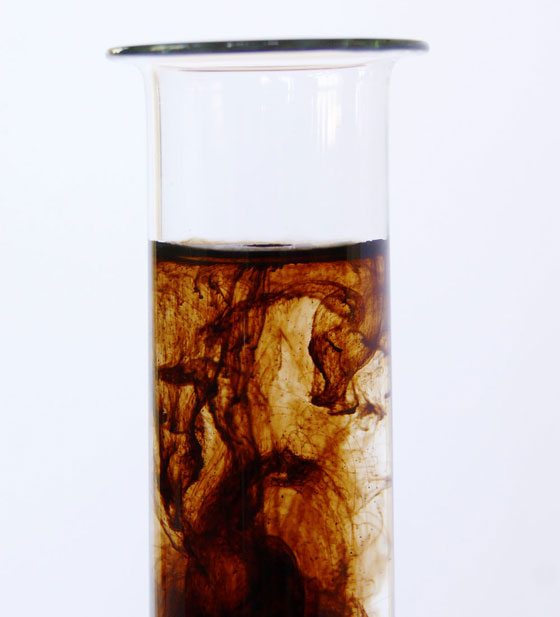 What are the benefits of humic acids in soils?

Humic acids positively influence the soil fertility, promoting microbial activity and performing various actions depending on the type of soil where it is applied.

If we talk about clay soils, they help to improve soil structure, which will improve soil permeability, increasing the aeration at root plant level.

In sandy soils, usually with low levels of organic matter, it helps to increase the macro and micro-nutrients cation exchange, it improves water holding capacity and therefore, preventing a loss of nutrients by leaching.

Generally, the application of fulvic and humic acids in soil contribute to the release of nutrients and act as natural complexing agents, facilitating the assimilation of them in the plant.

And in the plants?

Among the beneficial effects caused on the plant we can see: a root growth, therefore greater nutrients absorption; a greater vegetative development; it favors physiological processes and it contributes to increased crop yield.

Is there a regulation for these products?

These products are listed in the Spanish national fertiliser legislation. They are referred as Special Products inside group 4: Other fertilisers and special products.

In section 3 humic acids are defined as «product obtained by treatment or processed lignites, Leonardite or any soil improver of group 6, mainly containing humic acids«.”. Legislation requires having at least 15% total humic extract content (humic acids + fulvic acids) and a minimum content of 7% humic acids. Besides to the three values of total humic extract, humic acids and fulvic acids, the legislation also demands to indicate on the label the values of total nitrogen and potassium (such as K2O soluble in water) always if they exceed 1%. 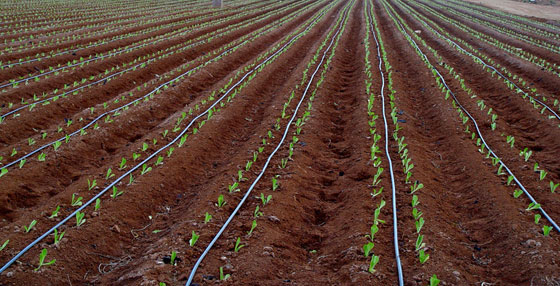 Are they subject to REACH registration?

In the created forum after the pre-registration of humic acids as potassium humate, it was widely discussed if it was necessary to register it or not. A part of manufacturers thought that REACH registration was not necessary under the exemption of products derived from natural polymers, while other manufacturers thought that it should be registered because although Leonardite, lignite or peat are natural products, humic acids are potassium humate and therefore a new substance.

Can humic acids be used as an input for ecological agriculture?

While Leonardite, raw material from which most of the humic acids, on the market, are coming from, has recently been incorporated by European regulations (Implementing Regulation 354/2014 on April 8th, 2014) as an input for ecological agriculture, humic acids are not included in the list of products in Annex I of Regulation (EC) 889/2008 currently in force. However, other regulations such as the United States do consider them as a product suitable for ecological agriculture.

How do humic acids reach the farmer?

Traditionally these products have been commercialized and are still marketed in liquid form in different formats, from 1L bottle through different containers of 5, 20 and 1000 L, up to tanks 24 tons for application on large farms.

Since a few years they have also begun to market them in solid form. For this, once it is extracted, in potassium hydroxide solution, the product must be dried. It’s usually sold in 5Kg. bags.

On what types of crops can be applied humic acids?

Humic acids can be applied on all types of crops. As we have already mentioned, they influence in an improvement of the soil conditions and this is very positive for the crops. Of course, there are certain cultures such as extensive ones whose costs must be reduced to the maximum to get a minimum profitability and as humic are not strictly necessary, they are rarely used.

Therefore, its greatest demand is in intensive horticulture in greenhouses and and as well as in outdoor crops such as strawberry, tomato, zucchini, pepper, eggplant … in stone and pip fruit, in citrus, in grapes… or tropical crops as avocado, banana, etc.

What is its application method?

Humic acids are applied directly to the ground by different irrigation systems. Its application is usually through drip irrigation and sprinkler irrigation, those are the two best systems by which the product is better distributed on the ground.

Can you give us figures on the turnover of products based on humic acids?

The figures that I know are the ones that we have knowledge from our association (AEFA). According to our data, associated companies sell about 6 million liters of liquid humic acids per year. Moreover, there are many millions of kilos in solid form, although this type of manufactured must be nuanced because they also include products based on Leonardite and not only the humic acids already extracted in basic medium.